Breaking Away from the Normal: The Thrill of Entrepreneurship

Entrepreneurship has its own thrills. For Harish, entrepreneurship implies long-term stability. India and Bharat Together’s Margshala program was designed originally for the youth of Pithoragarh to get exposure to various career options. Young people today have a lot of aspirations, they are often attracted towards business ventures and entrepreneurship but what they lack is the information about what long-term business ventures can be sustainable or how to go about them. “I wanted to do business in something which will be long-term,” said Harish. He has learnt through people around him the pains of instability with regards to a job or unsustainable career options. 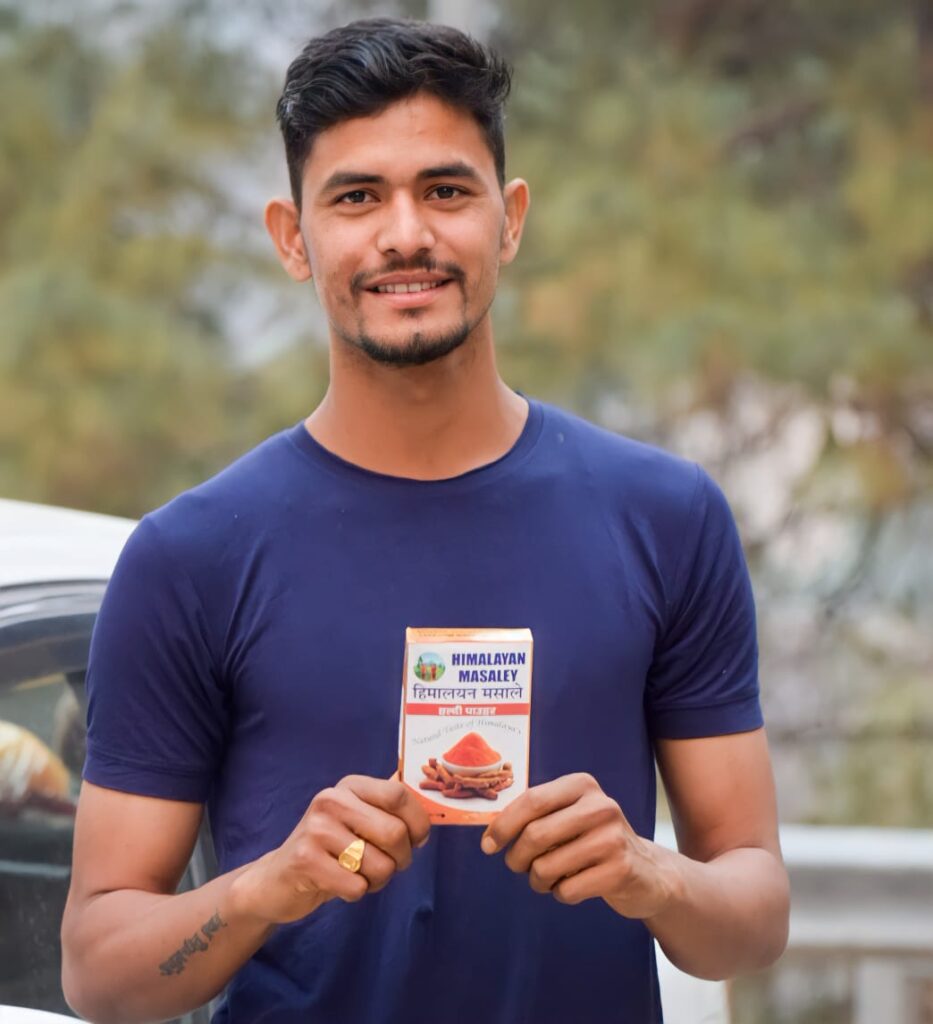 Harish Singh, one of our participants in the first edition of Margshala, has traveled a lot. He has lived in Chandigarh, Nagpur, Pune, and Sagar before coming back to Pithoragarh. He has done numerous jobs before taking up selling spices as his new business venture. “I stayed away from home for a long time, and so I wanted to come back,” he said. When the lockdown was announced, Harish decided that staying in Pithoragarh and starting his own business would be the best choice given the fragility of livelihoods he saw around him. The lockdown was, after all, a difficult time for most people.

He started a taxi business with a second-hand vehicle, but realized it was not a sustainable solution. The venture required a large amount of investment which he neither had nor knew how to procure. He spoke to his family and he was aware of the financial constraints. He had many ideas for starting a business, but the issue of investment continued to haunt him. When he got the chance to join Margshala, Harish did not know how it was going to change his life.  India and Bharat Together’s Margshala program helps youth start their own business and take charge of their future.

Khojshala program, a new initiative by IABT, is a special program for youth to help them learn more about themselves by enabling them to find career options that are right for them.

“I am still in touch with everyone in Margshala, Jasmeet sir is so supportive,” Harish said with a smile. “I had so many ideas but it was Purabi ma’am’s session on entrepreneurship ideas in Uttarakhand that got me thinking,” he recalled. Purabi’s session was an informative one where the participants were told about various business ideas that they can pursue in their homes, by getting inspired by people who have done them successfully before. The idea of starting a business in spices made Harish very happy.

The raw materials like turmeric, coriander, etc would come from villagers. This would give the villagers who are already in agriculture an additional source of income. Harish, on the other hand, wants to expand his business on a large scale. “I want to add more products to it,” he said. The local spice industry in Pithoragarh is not commercialized and Harish wants to expand his business through proper packaging and by adding more products. 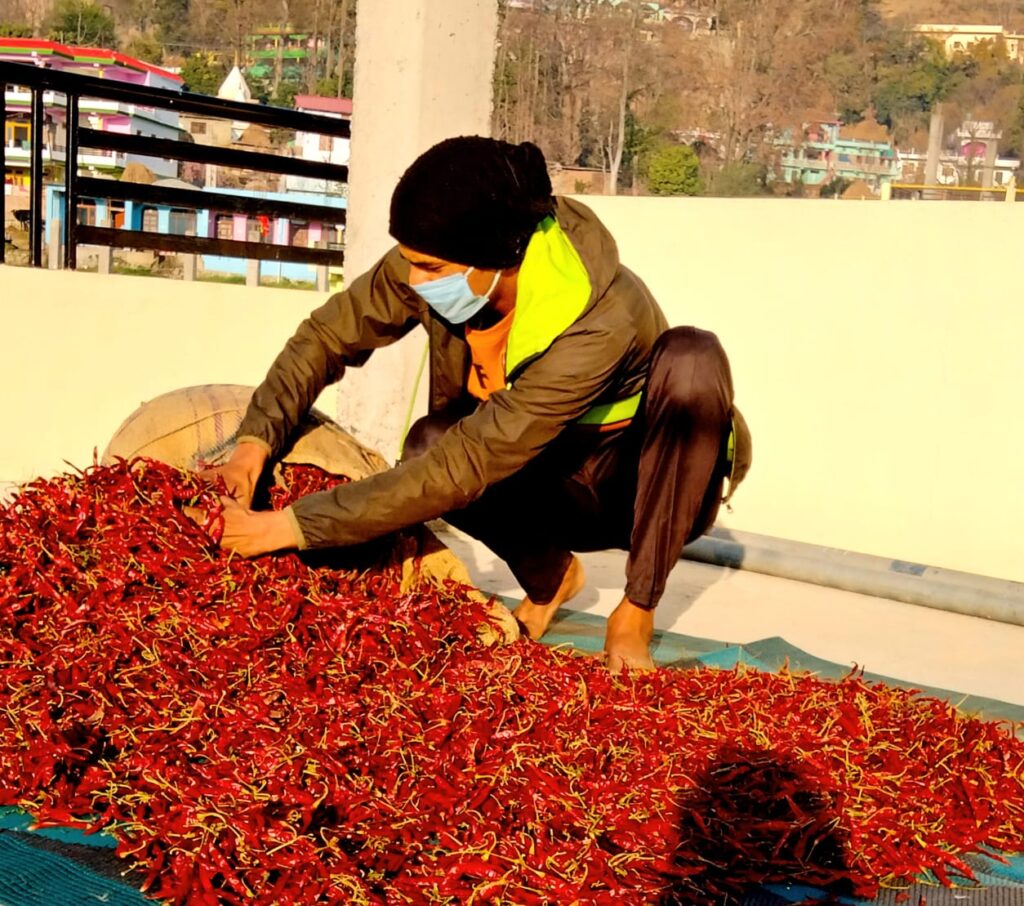 “For now, I am working alone,” said Harish, who recently got married, “everyone in my family is in the army or wants to join the army, but not me, I never thought of that.” Harish’s father is also in the army and his brother is preparing for the defence exams. For Harish, entrepreneurship is more than just thrills. At a time when only government jobs, though very few in numbers, are considered stable, Harish wants his venture to be stable. “I am very happy with the way my business is doing,” Harish confessed, “it has only been a couple of months but the profit is great.”

If Harish’s story inspires you to become an entrepreneur living in Uttarakhand, join Margshala today! 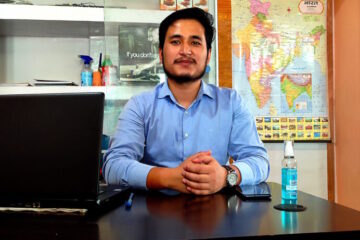 Being an entrepreneur is full of challenges but is equally rewarding, especially for Devendra. Hailing from Pithoragarh, Devendra is an entrepreneur who started his own company – Creative Inventors which designs websites and is the Read more…

From Dreams to Reality: Blissful Himalaya

India and Bharat Together’s Margshala was born out of the idea of transforming opportunities to Indian rural youth. Rural and small-town youth need exposure to improve their awareness about livelihood choices and opportunities available to Read more…